To Embed a YouTube player with a simple directive 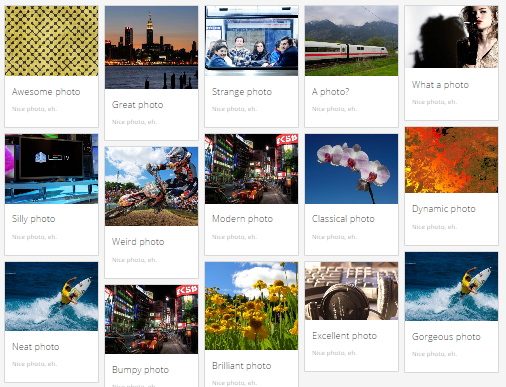 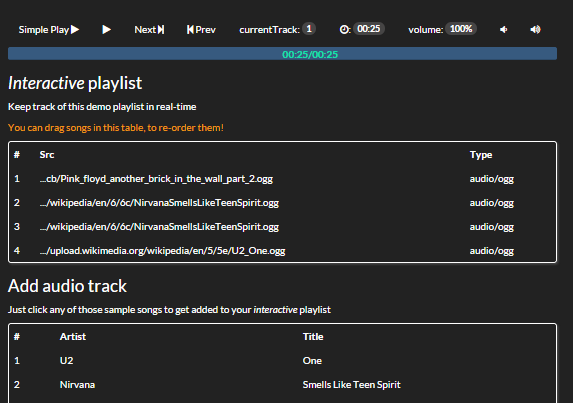 This another nice directives to developing songs playlist 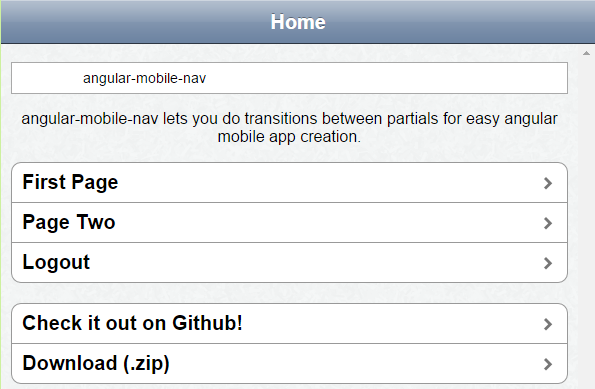 angular-mobile-nav is a simple navigation service and directive which will transition between partials. Intended for mobile applications on Android/iOS. 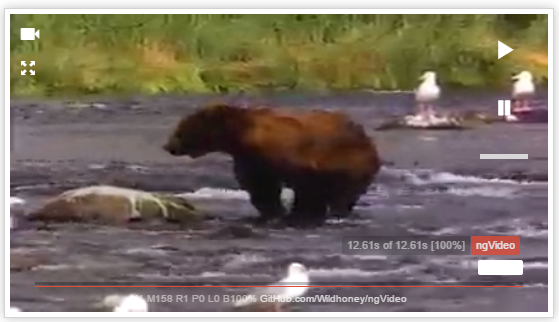 ngVideo utilises Angular.js directives extensively which compartmentalises the various components that make-up the overall ngVideo experience – meaning you get to pick and choose which components you wish to utilise. 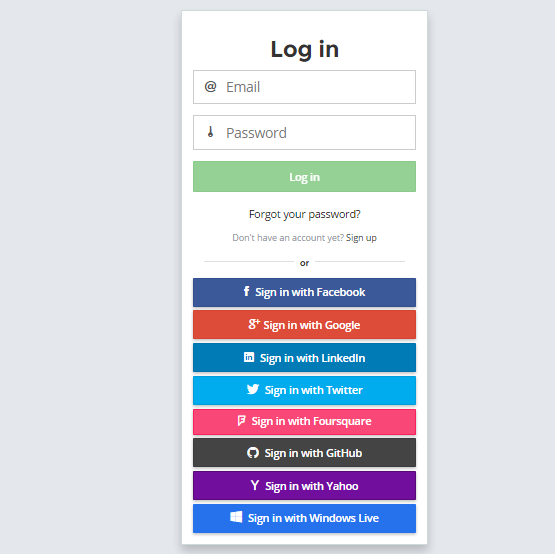 Satellizer is a simple to use, end-to-end, token-based authentication module for AngularJS with built-in support for Google, Facebook, LinkedIn, Twitter authentication providers, plus Email and Password sign-in method. 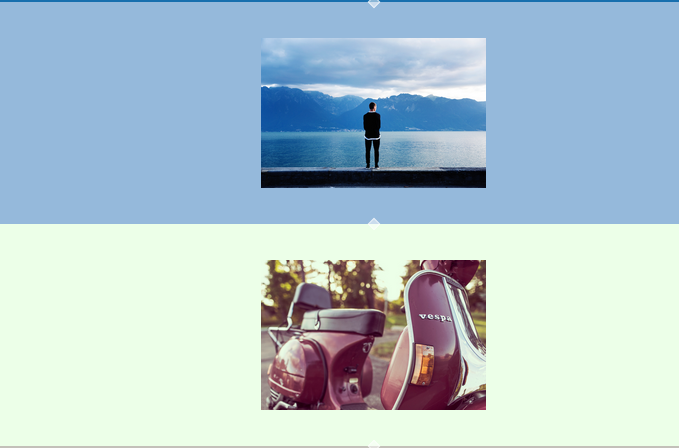 angular-adaptive-backgrounds is an angular-js module to surround a picture with its dominant color. 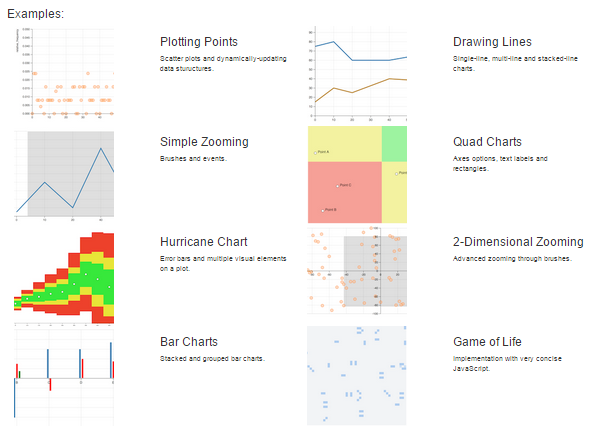 How to protect the business from Phishing Attack

Tips for Reducing the Load of the IT Department in Education

Abdullah Al Mahamud - April 7, 2020
0
Happiness is maintaining a healthy lifestyle in a busy life. but it can be difficult. That is why you should have some...

ABOUT US
Abdullah Al Mahamud is a programmer and founder of Thedevline an Inspiration blog since 2014. live in Bangladesh. He is passionate about Technology and Design. He works on the freelancing marketplace as a freelancer and has also written for Useful Article in this blog.