Place Of Inspiration
Home Others Moving on Up: Why Your Business Needs a Mobile App and Website

With 64 percent of adults in the United States currently owning a smartphone and 42 percent in possession of a tablet, you may well be asking yourself if it’s time for your company to jump on the mobile bandwagon.

The short answer is a resounding ‘yes!.’ The long answer involves our 4 reasons why a mobile app and mobile website are essential to the future of your business. 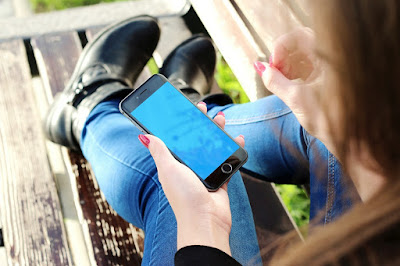 About 7 percent of adult Americans who own smartphones have no other way to access the internet, and 47 percent of Facebook’s 1.39 billion monthly users only log in using their mobile device.

As the world continues to evolve into a more digitally driven place, desktop computers are giving way to on-the-go internet access and surfing the web via mobile phone is no longer just a mere option but rather a preferred choice.

Businesses need to similarly evolve and tailor their marketing strategies to include – or even focus on – channels designed with mobile users in mind.

We could list all the reasons mobile websites are attractive to visitors – easy-to-read text, simple graphics, intuitive design – or we could just tell you that 72 percent of consumers want access to mobile-friendly sites, and 74 percent will leave a mobile website that is too slow to load.

It’s important to note that the important word here is “optimization”; while many websites can technically be view on mobile devices, they may not read correctly or even be usable on a smaller, narrower screen, and that could end up reflecting even more poorly on your business than if you had no online presence at all. 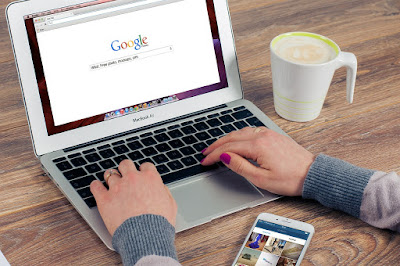 The key is to hire an expert team to not only incorporate smart SEO but also to ensure your website has responsive design ready to please a variety of mobile users.

More than half of all the time mobile users spend on digital media is taken up by mobile apps. These apps can be dedicated to one purpose, such as a game, or branded to a brick-and-mortar company or media entity such as those offered by Target, CNN, or the grocery store Vons.

There are productivity apps and social media apps and apps just for editing pictures or playing music; the point is, the applicability of these one-stop-digital-shops is almost endless, and so is the potential for self-branding and customer access.

You can choose to piggyback off the popularity of someone else’s app, but you then lose control over how your message is delivered and the other advertisers you keep company with. 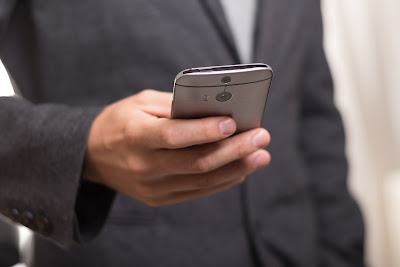 Developing your own mobile app might be more costly, but you have the added advantage of keeping complete control over your image, your message, your mobile app marketing strategy, and any and all updates you want to make.

Your app really is an extension of your business, and not having one may well give your competitors the upper hand.

4The Sales Speak for Themselves

Mobile commerce is growing almost three times faster than e-commerce as a whole. U.S. mobile commerce sales totaled an estimated $104.05 billion in 2015, up an astonishing 38.7 percent from the year before, and that growth rate is not expected to slow.

All those numbers translate into one impressive bottom line for the companies smart enough to get into mobile commerce and design the websites and apps that facilitate online shopping in a more mobile way.

Shoppers look for businesses when they’re already on the road, they research purchases in-store, and they spend more money when they use their phone to double-check product stats while they shop.

The easier you make that cross-channel journey for your consumers, the more likely you are to come out ahead.

When asked as to the first thing they do upon waking up in the morning, 80 percent of smartphone owners said they reach for their mobile device.

People are attached to their phones, and that connectivity and, some would say, dependence spells nothing but success for businesses forward-thinking enough to revamp their marketing strategy now.

Act on the ideas above, and you can be one of the savvy companies rocketing towards mobile marketing greatness.