Share on Facebook
Tweet on Twitter
As we all know, playing games on mobile is completely fun-loving as it has been improved at a far greater rate than any technology that came before it.
Today, you can see tech websites like www.themebounce.com reporting that Android games are hitting new heights with the release of many new and exceptional games like Pokemon Go, Flappy Birds, and more. It is expected that soon, we can see some of the impressive titles than we have now.

However, there are various wonderful android games obtainable in the Google Play Store that you can play in your free time and get an impressive experience.

No matter whether you are new to Android and looking for some fresh games, to begin with, we have mentioned 2017’s top 6 android games that you should definitely download on your device.

1) The Battle of Polytopia 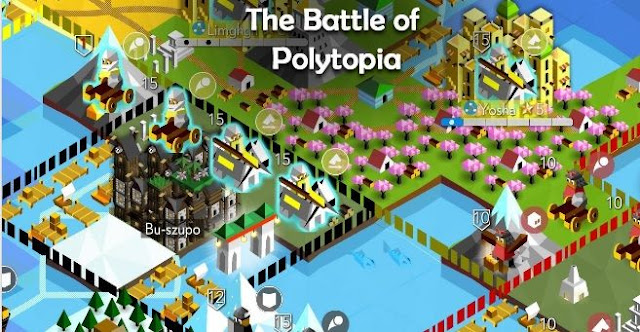 The Battler of Polytopia is one such android game that based on a strategic adventure. This game is all about ruling the world fighting evil AI tribes, learning new lands and mastering new technologies.

With Auto generated maps, each game becomes a new experience with unlimited replay value. Take and choose among various tribes. Walking in the dark cold forests of Barduria and discover the steamy Kickoo jungles or you can claim the lush field of the Imperius empire. 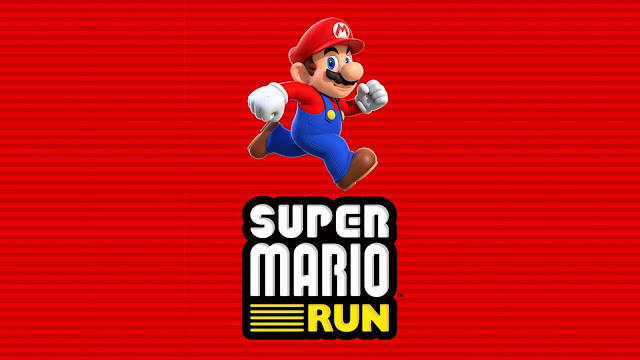 Super Mario Run is one new kind of Mario game, which you can play using one hand. In this game, you can control Mario by tapping as he is constantly running forward. You time your taps to pull off stylish jumps, wall jumps, and midair spins to collect coins and reach the goal.

You can download this game for free of cost and once you purchase the game, you can play all the modes of this game without paying any additional cost. Moreover, you can try out all three different modes before purchasing like Toad Rally, Kingdom Builder, and World Tour. 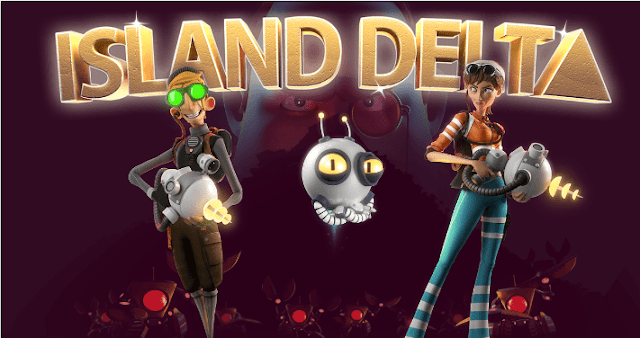 Island Delta is one of the most impressive action filled adventure games, where you wield a powerful anti-gravity weapon to rout dangerous enemies, solve puzzles and overawed hazardous traps. In this game, you can explore the retro-futuristic world with heroes as you set out on a daring rescue mission and face the evil Doctor Gunderson and his mechanical minions.
Equipped with enormous features, this game will give players a wonderful gaming experience that they have ever get. Original soundtrack, excellent environments, hack security systems and sabotage the facilities, three unique areas and get collectibles to unlock bonus levels and more are some of the features of this game. 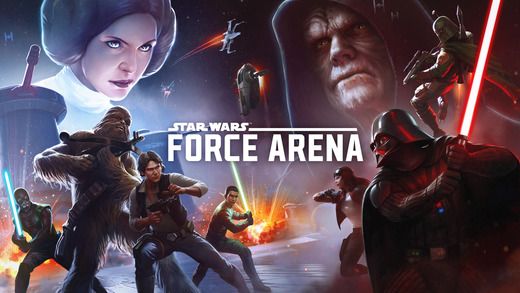 Star Wars: Force Arena is the most exciting game in which you can lead a powerful team of iconic Star Wars characters like new favorites from Rogue One into real-time, adrenaline-fueled battles against other players from across the world.
Players of this game should form an advanced squad from a roster of more than 80 upgradable characters and units to emerge victorious in the quest for galactic dominance.
Moreover, players of this game can strategize solo or invite friends to fight in Guild mode to defend their selected faction. In the arena, a victory over opponents will grant top leaderboard placement for rewards, special characters, and bonus items. 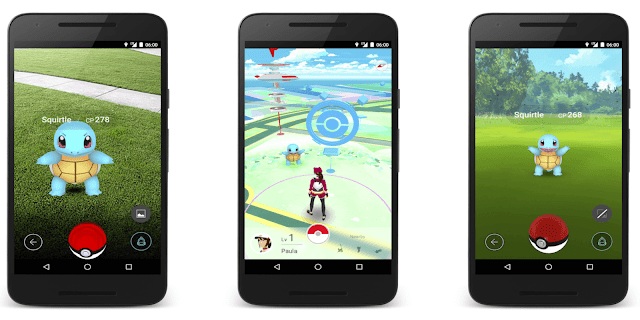 Pokemon Go is the best mobile game that has been downloaded 650 million times. This game has won the award of “Best App of the Year” by TechCrunch, introduced the addition of more than 80 beloved Pokemon among several other new features. Pikachu, Vensaur, Charizard, Blastoise and various other Pokemon have been discovered.
It’s your time to find and get the Pokemon all around you, so you get ready and go out find your Pokemon. While playing, you can join one of the three teams and battle for the prestige and ownership of Gyms with your Pokemon at your side.
Pokemons are around the corner and you just need to find them. As you will walk around the corner, your smartphone will vibrate when there’s Pokemon nearby. You should take aim and throw a PokeBall. And you should stay alerted.

Across the country, you can join pioneers on a wide journey unknown. You can set forth to reach the town of Eden Falls – explore, craft, collect, trade, discover, and ultimately settle and develop. The Trail is the newest game from Peter Molyneux, fabulous designer, and developer of the God Game genre, brings the frontier to life on your mobile device.
The earlier games of Peter Molyneux’s are Theme Park, Fable, Populous, Godus, and Dungeon. Stuffed with a range of features, The Trail is a must to play game that allows you to swipe, drag and move delightfully along the Trail using the thumb. You can travel to the newest places of the world and make your fortune. Learn to craft and trade.
So, these are the top 6 android games of 2017 that you should download on your device and have fun in your free time. You will have a wonderful gaming experience by playing these games, so what are you waiting for? Just download and start playing.
In case, if you have also a unique game idea in your mind, you can discuss it with a professional android app development company that has a team of android app developers to comprehend your idea and polish it.

Where should a backpack sit on your back – Here? Why

Abdullah Al Mahamud - October 21, 2020
0
As we stepped into the digital era organizations that are widespread globally leveraged video conferencing to connect with remote employees. With the...

What Are Good Shoes For Standing All Day? Shoe Tips Before...

Noise Cancellation vs Noise Isolation Headphones – Fact you need to...

The Ultimate Guide on Starting a YouTube Channel in 2020