Today in this article I have collected some best text editor. whether you’re a developer or a writer, a good text editor is a must-have on any computer, in any operating system. The flowing 5 text editor is great for managing code, writing down quick notes, or just as a distraction-free writing tool. 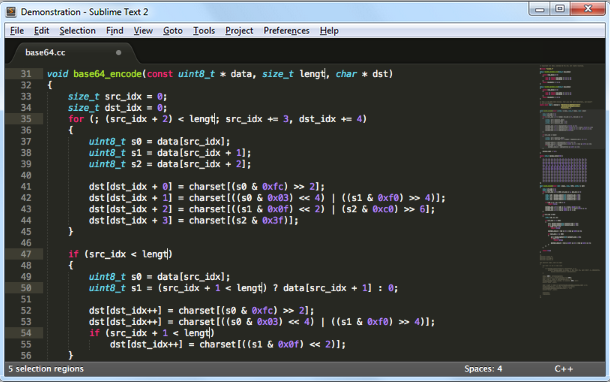 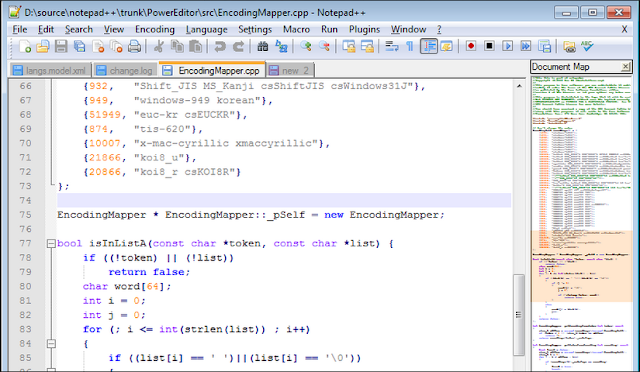 Notepad++ is a free (as in “free speech” and also as in “free beer”) source code editor and Notepad replacement that supports several languages. Running in the MS Windows environment, its use is governed by GPL License.
Based on the powerful editing component Scintilla, Notepad++ is written in C++ and uses pure Win32 API and STL which ensures a higher execution speed and smaller program size. By optimizing as many routines as possible without losing user friendliness, Notepad++ is trying to reduce the world carbon dioxide emissions. When using less CPU power, the PC can throttle down and reduce power consumption, resulting in a greener environment.
Download 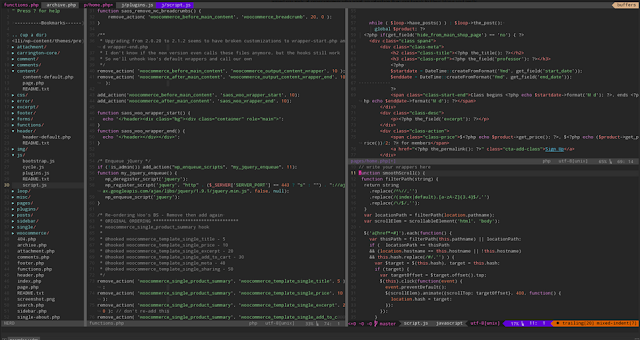 Designed to bring the simplicity of Vi to every platform and person who needed a configurable but not-too-heavy text editor, Vim is one banner of the Holy Text Editor Grail Wars to march under. It’s not without good reason—Vim is cross-platform, free, and while it’s aimed squarely at programmers who want an interface they can tweak to their liking and really get some work done in, you don’t have to be a programmer to get the most use out of it. Instead, you just have to take the time to configure it so it works the way you prefer.
Download

Calling itself a text editor “for the 21st century,” Atom earned a lot of praise in the nominations round for being a text editor designed for the needs of today’s developers. It’s built by the team at GitHub, and incorporates some of the lessons the team there learned by managing so much code on a regular basis. It’s flexible, customizable, themeable, and even though it’s relatively new, it already has a large following and tons of plugins, thanks to its open API. It operates like a native application, and even the application package is customizable so you only get the modules you need.
Download 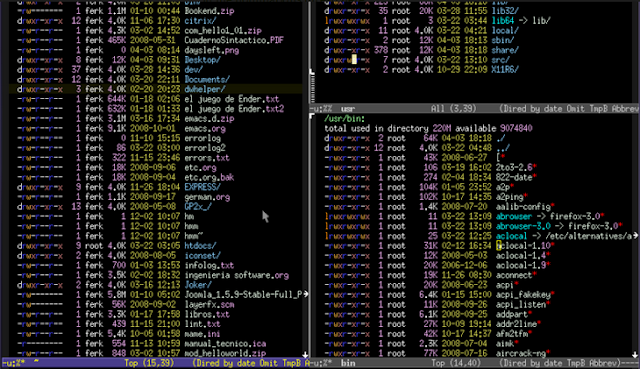 If you’ve used an operating system with a command line interface, you’ve had Emacs available to you. It’s been around for decades (since Richard Stallman and Guy Steele wrote it in 1976), and its the other major text editor to stand behind in the Holy Text Editor Grail Wars. It’s not the easiest tool, but it’s definitely one of the most powerful. It has a steep learning curve, but it’s always there, ready for use. It’s had a long and storied history, but the version that most people wind up using is GNU Emacs, linked above. It’s richly featured, too—Emacs can handle almost any type of text that you throw at it, handle simple documents or complex code, or be customized with startup scripts that add features or tweak the interface and shortcuts to match your project or preference.
Download © 2013 - 2021 Thedevline.com All Right Reserve.
We use cookies to ensure that we give you the best experience on our website. If you continue to use this site we will assume that you are happy with it.OkPrivacy policy