Since Samsung produced their first smart phone in 2009, it can be said that they are one of the biggest names in the industry. They have proved their stand in the market by being credited as the first company to produce an android tablet.

They have been able to satisfy their customers with several types of phones with different capabilities. One of their smart phones is the.Samsung Galaxy Mega Plus. The phone was launched back in February 2014 and has great features and improvements from the other Samsung Galaxy Phones. 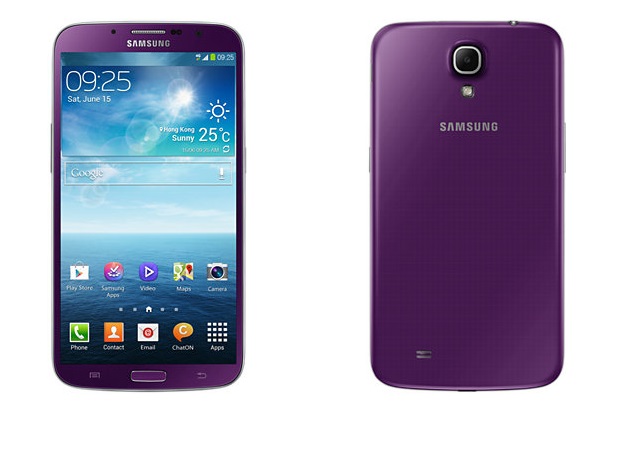 The smart phone industry is highly competitive and Samsung was able to prove their level of competition by producing the.Samsung Galaxy Mega Plus.

One of the areas that Samsung has never let their consumers on is the camera. The Samsung Galaxy Mega Plus comes with an 8 megapixel back camera and a 2 Megapixel front camera. Some of the extra features with the camera include face detection, smile detection, auto-focus and led flashing among several other features.

Storage for the pictures taken as well as other items is not an issue since it has an 8 GB internal storage which can be expanded using an external micro SD card of up to 32 GB. It is a dual SIM phone that supports both GSM and WCMDA connectivity.

The interface is the usual Samsung TouchWiz interface that makes the use of the phone simpler. The phone can also be purchased easily by the use of Snapdeal.

Just like most if not all of the other Samsung smart phones, it operates under an android platform. The only difference is that it uses jelly bean version 4.2.2. This is actually the latest version in the android smart phone platforms.

The screen is about 5.8 inches with a quality HD touch screen with a 540 x 960 resolution. Changing from the predecessor, the Samsung Galaxy Mega Plus is equipped with a 1.2 GHz quad core processor.

Apart from the processor the phone has a 1.5 GB RAM. This means that when it comes to multitasking the phone will have no problems of freezing.

On the other hand, when it comes to media, it is a step up compared to the other phones. One of the major advantages is the actual size of the phone. Its large size makes watching of videos and playing of games better.

It supports quality HD media of all the common formats which mainly include MP4, 3GP and AVI among others. You can have a chance to enjoy this phone at a reduced price by using Flipkart.

If you summing up everything

The Samsung Galaxy Mega Plus is a big step up from all the other phones of the same genre. The simplicity and performance is amazing and further more the pricing is highly affordable for such a great phone. If one wants to have Samsung phone this will be a great choice.

Abdullah Al Mahamud - April 7, 2020
0
Happiness is maintaining a healthy lifestyle in a busy life. but it can be difficult. That is why you should have some...

ABOUT US
Abdullah Al Mahamud is a programmer and founder of Thedevline an Inspiration blog since 2014. live in Bangladesh. He is passionate about Technology and Design. He works on the freelancing marketplace as a freelancer and has also written for Useful Article in this blog.