According to the android platform google, play store is one of the owner androids. Google play store is built-in store for all android device.

but this android sector is growing day by day lot developer making any type of apps. but all are not able to store her apps on google play store.

A secondary issue with mobile publishing is a stigma that alternative Android app stores face.

Malware is rampant in Android apps, and without the kind of strict oversight that Google imposes on its Play store, there’s a pretty good chance that a download is affected – especially if the content is a pirated copy
in this time you must find to another place where you can able to upload this type of apps.

there is few google play store alternative apps store available in this market.

for example Getjar & Mobango this store are pretty unique this flowing store have some unique feature beside google play store that’s why the store having popularity in the market.

so you need to store your apps in this type of store.

Today I’m going to talk about alternative app stores for if you can’t access the Google Play Store, or just you’re looking for global reach and additional installs for your mobile apps you should explore the following alternative Android app stores. 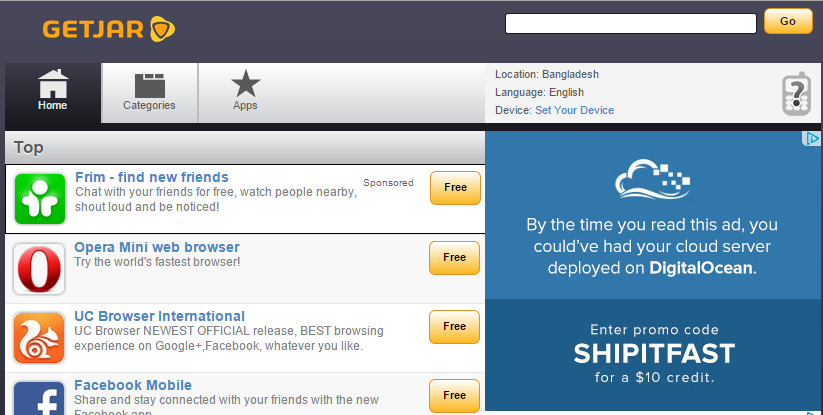 GetJar is the biggest open appstore in the world, currently listing 843478+ apps with more than 3M downloads per day. 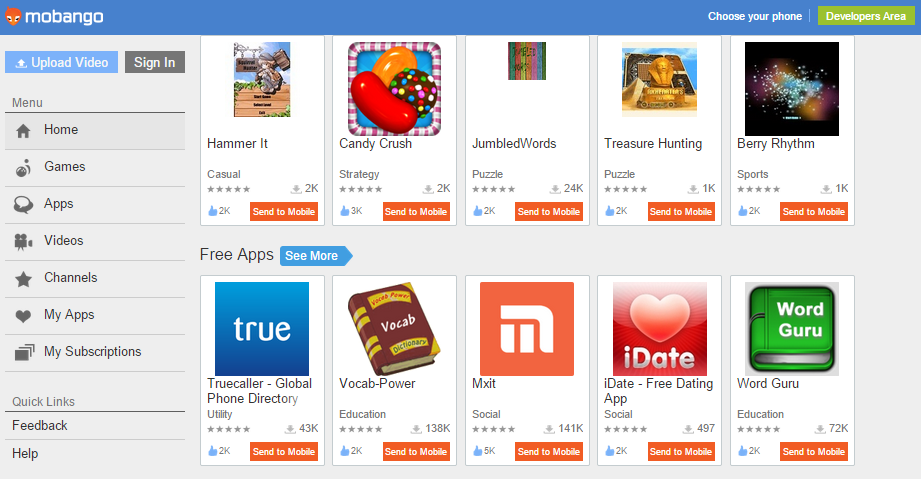 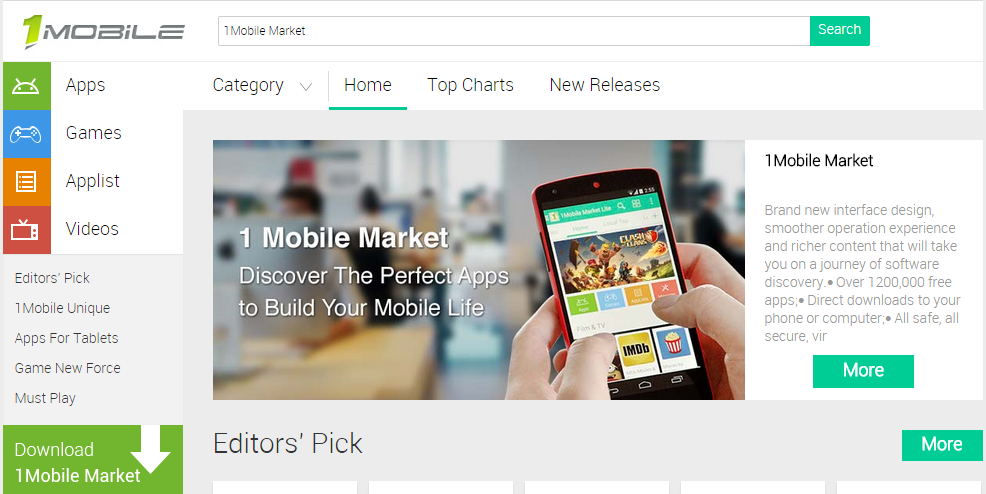 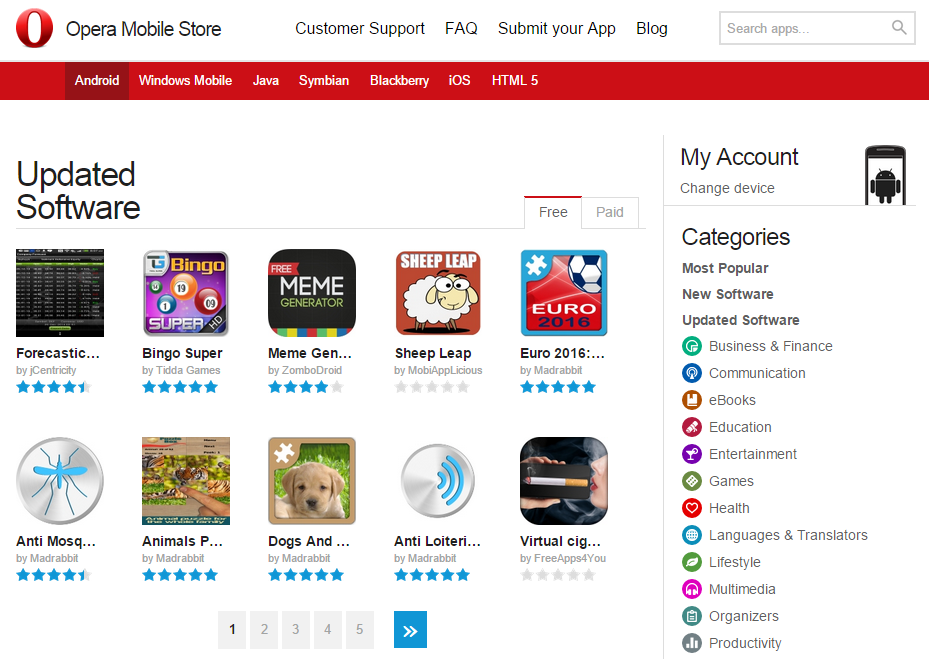 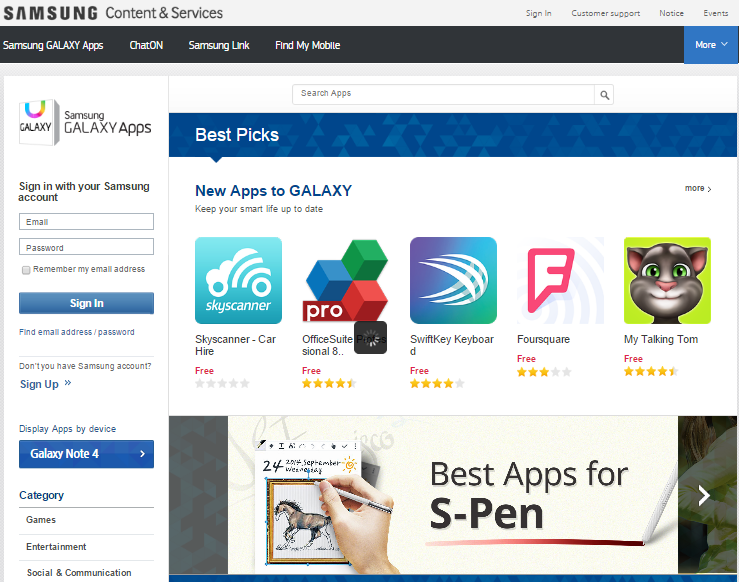 The Samsung Apps Mobile store is a leading contender for an alternative Google Play store, and justifiably so. Samsung is the OEM mobile phone industry leader with a 30.4 percent global market share for smartphones according to IDC’s Q2 2013 mobile phone market share report.

Samsung pays attention to the quality of its apps and has a strict verification process that scrutinizes apps for malware and device-compatibility; users can be rest assured that Samsung Apps Mobile apps are safe to download. 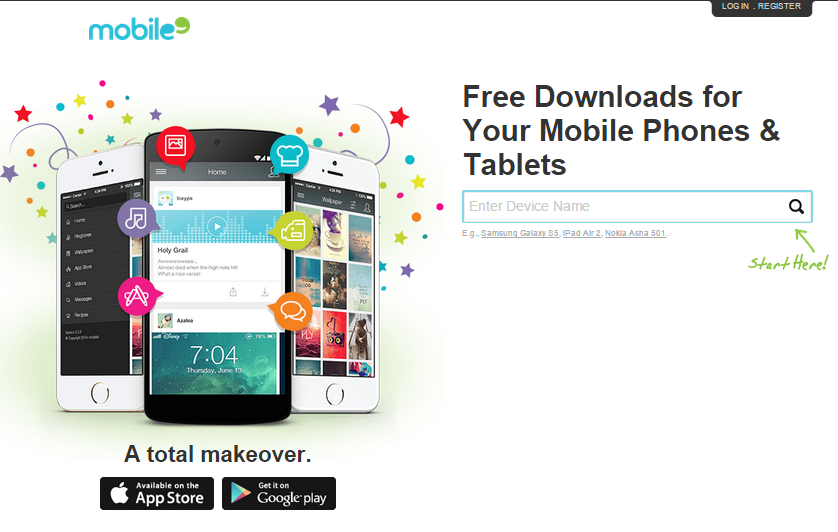 Mobile9 is part social network, part app store. Mobile9 works by encouraging its users to share and discover the apps that their friends and other M9ers are downloading. Mobile9 segments downloadable content – including ringtones, wallpapers, and apps – by device models, but there’s no quality control.

Since users have to tread with caution on Mobile9 if they’re planning on downloading an app, we’d recommend publishing your app to the other alternative Android app stores mentioned above before experimenting with Mobile9. 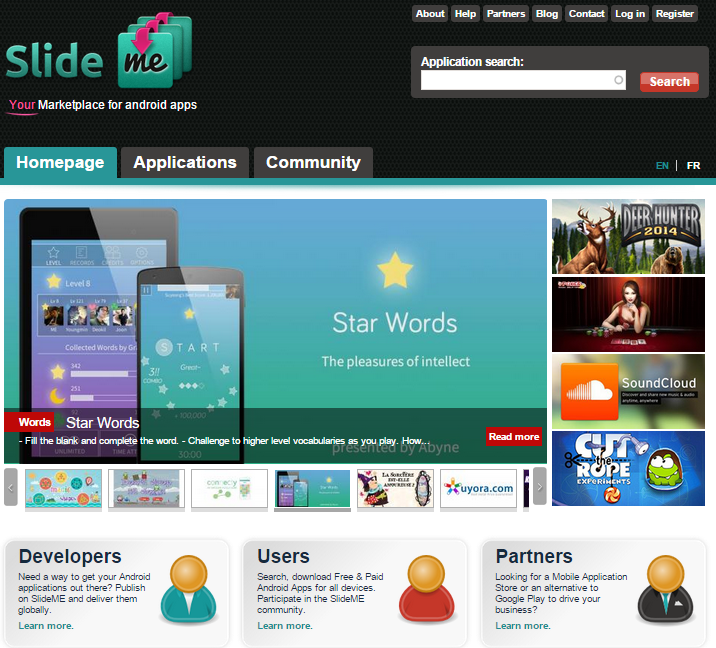 When it comes to independent alternative Android app stores, SlideMe Market is the best known.

While SlideMe’s store has just 21,614 apps available at the time of this writing, the store not only has a sizable dedicated community and vets the quality of submitted apps, but SlideMe Market also comes pre-installed in 140 OEMs.

There are many alternative app stores on which you can sell you Android application, with each store having its pros and cons.

Although neither of these can replace the Google Play, they can certainly drive more downloads and expose your apps to more potential customers.

Abdullah Al Mahamud - January 28, 2021
0
From time to time, your computer won't wake up from sleep on its own. If it may be an isolated event at...

Muscle Roller Stick Benefits – Everything You Need To Know

Editorial Staff - January 27, 2021
0
It is an inflatable fitness muscle roller stick benefits that are great for working out the major muscle groups and stabilizing the...

Editorial Staff - January 26, 2021
0
While choosing a TV for yourself, whether curved or flat, there are several factors that you have to consider. But of course,...

Editorial Staff - January 25, 2021
0
When looking for the best 29-inch monitor, it can be overwhelming. There are so many options out there that you don't know where...

FOLLOW US
© 2013 - 2020 Thedevline.com All Right Reserve.
We use cookies to ensure that we give you the best experience on our website. If you continue to use this site we will assume that you are happy with it.OkPrivacy policy