BlackBerry, the darling of smartphone world, has introduced its first ever Android smartphone with a mix of new and old features.

Dubbed as BlackBerry Priv, the new masterpiece from the company brings the much needed change with Android Lollipop, and aims at bringing BlackBerry back into the playing field against Apple, Google, and Microsoft.

While the element of design is simply amazing, there’s a lot more in BlackBerry Priv that makes it one of the best choices in the high-end segment.

Yes, we’re talking about the aesthetics, the features, and most importantly, the slider keyboard that comes down from the bottom.

The storied smartphone manufacturer was initially reluctant to this change, but eventually, it happened and the perfect phone with the mix of BlackBerry and Android OS is finally here!

Here are some of the best things in BlackBerry Priv that we all want to try out!

Premium Design with The Best Keyboard Ever

If you’ve been a loyal to Android, there’s a strong chance that you don’t know what it is like to use a BlackBerry device.
Till date, many Android phones have incorporated QWERTY keyboards, but only a few have been to provide the BlackBerry like experience.
The smartphones from the company are a class apart, and as the matter of fact, not just keyboard, BlackBerry has been terrific in the entire design department. 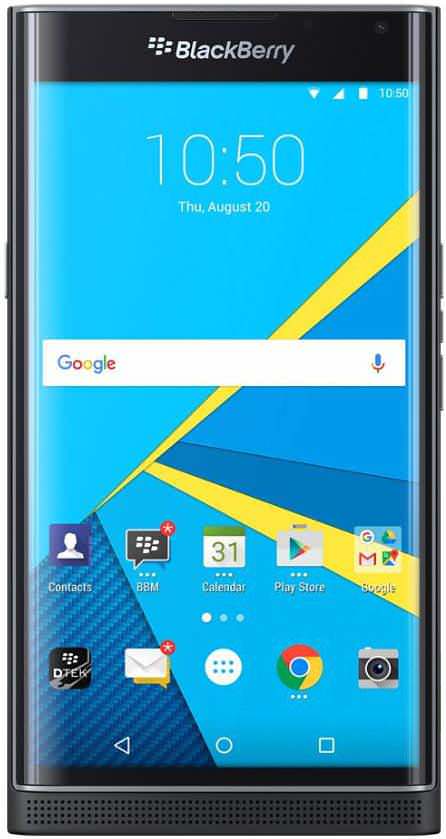 The high-end phones from the company are absolutely stunning, and so is the new BlackBerry Priv. It looks majestic from all angles and endows an entirely unique experience with a slider keyboard and a curved QHD panel.
Like the well-stirred mixture of Galaxy S6 Edge and the BlackBerry Passport.
The best part is, Priv runs Android but is pure BlackBerry outside. The same classy finish that came down the hill is still available, and the keyboard keys are still as slick as they were ever before.
For quick interaction and nonstop work and play, BlackBerry Priv stands out and proves more comfortable than any other phone in the high-end segment.

The specs are just perfect

If you’re shopping for a jaw dropping smartphone with stunning specifications, BlackBerry Priv is the way to go. Though a little expensive, the latest masterpiece from BlackBerry has everything to cherish.
It sports a beautifully crafted 5.43-inch QHD curved display, and packs enormous power with the latest Snapdragon 808 chipset, 3GB of RAM and a long-lasting 3,410 mAh battery. The phone has all the power you need, and is capable of running all high-end games and apps with subtle perfection.

In fact, its soft-touch back adds a lot to the aesthetics and gives a perfect user-experience with a firm and comfortable grip. No matter who’s using the phone or whether the keyboard is in or out, it fits nicely for texting or gaming.

Last year, we witnessed some amazing smartphones with mind-boggling camera offerings. The Galaxy S6 and iPhone 6s were the undisputed toppers, but BlackBerry Priv came as a surprise to everyone. 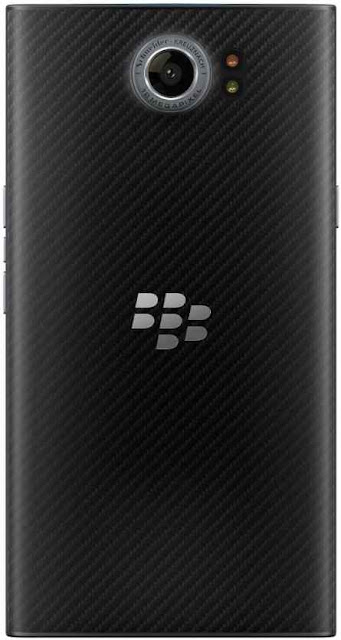 Yes, it’s not a Galaxy S6 or the iPhone 6S killer, but it does a commendable job by producing flawless, detailed and well-focused images.
It gives tough competition, but loses mainly because of the camera app, which takes a lot of time process an image and is really slow. It’s certainly a software glitch, which BlackBerry would look to address in the next upgrade.

Up front, the 2MP camera gives a nice selfie-experience, but it’s not at par with Android phones offering snappers up to 8-megapixels. It captures sufficient light in daylight but fails to make a strong impression indoors.

Unparalleled Security on BlackBerry Priv
Apart from good looks and stunning features, anything that makes BlackBerry Priv special is the amount of attention given towards privacy and security elements. Priv incorporates a gamut of new security features and sits proudly as one of the securest Android phones in the market.
BlackBerry has touted a lot about security on Priv, and has made big claims for protecting the phone with features such as, Data in Transit and FIPS 140-2 Data at Rest.
Top-tier security is a must for business professionals, but for an average smartphone user, standard privacy measures could also do the job. It’s an add-on for Android users, but we all know, it’s BlackBerry and it never compromises on security!

Priced at $700, BlackBerry Priv is certainly one of the most expensive Android phones in the market. For a standard Android flagship, this price could have been a great way to get laughed at. But in this case, it’s quite acceptable.

BlackBerry Priv features a meticulously crafted slider keyboard, which requires a whole lot of engineering and cutting edge technology to fit with a sleek 5.4-inch display. The added cost is definitely for the keyboard, and at least for us, it’s definitely worthy for the price!

With an improved look and feel, Priv, the first Android phone from BlackBerry takes a dig straight against renowned high-end players rolling in the market. The phones packs top-of-the line features and performs really well without any snags.
Its commendable performance creates some serious threats against the likes of Galaxy S6, Xperia Z5, and iPhone 6s. But again, it’s the price that counts! 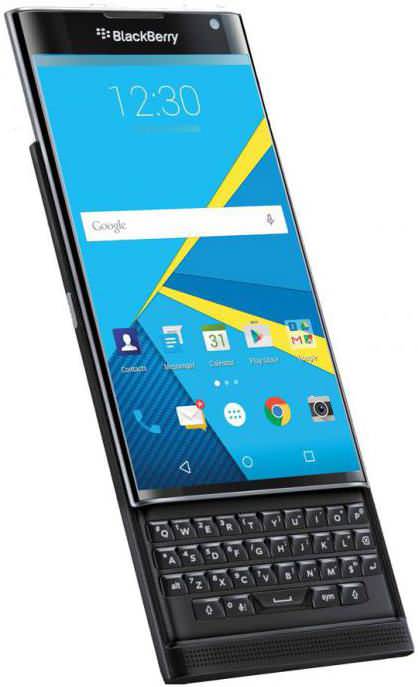 In a nutshell, if you’re looking a top-grade smartphone with a dash of classy keyboard, no other option can go better than BlackBerry Priv.
However, if keyboard is not a thing of value for you, go for Nexus 6P, iPhone 6s or Samsung Galaxy S6.
While the India launch of BlackBerry Priv is still pending, rumours suggest that the renowned tech-giant plans on launching the phone soon in the country.
There’s no word on its official pricing or availability, but considering the global price tag, anything around 50-55k will not come as a surprise to us! 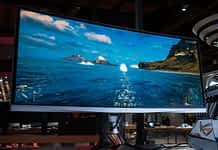 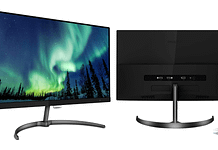 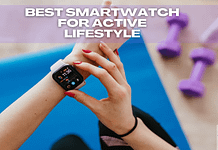 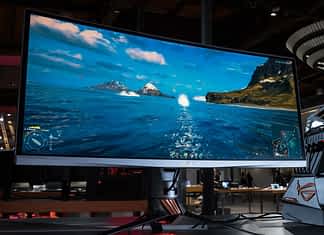 A Secret Way to Evaluate if Your Mac is Infected or...